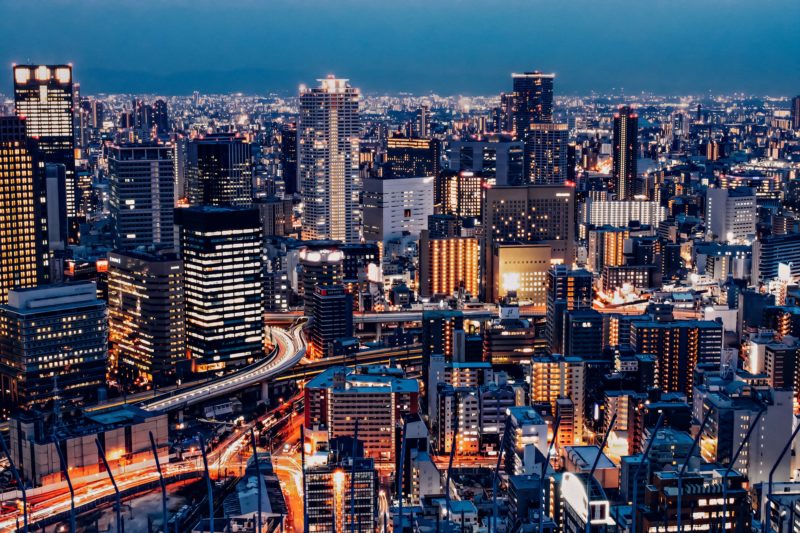 Japan is considered one of the most unusual countries in the world. And this is not surprising, because Japan combines ancient traditions and technological progress. Moreover, these two seemingly completely different directions of history coexist quite harmoniously on several islands. Those who have visited Japan at least once say that these people seem to be out of this world. This is not without truth, and a brief note about Japan, which is contained in the article, will help the tourist not to violate the basic laws and feel like a part of another civilization or even another world.

The capital of Japan is now the city of Tokyo, the form of government is a parliamentary monarchy. The currency is the yen, and the main religion is Buddhism. An interesting fact among tourists is the continuous branch of government in Japan. That is, surprisingly, the current Emperor Akihito is a direct descendant of the founder of Japan, Emperor Jimmu. Such a reverent attitude to history is rarely observed in any country.

Tourists should remember that Japan has its own culture and traditions. For example, instead of shaking hands, bows are used. Moreover, the level of inclination of the body when bowing directly depends not only on age, but also on social status. For example, if a boss and a subordinate greet each other, then the bow of the subordinate is lower. And if the grandson and grandfather, then the grandson bows lower. When greeting people unfamiliar to each other, the bow is made at the same level.

And it should also be understood that the Japanese are also one of the most hardworking peoples in the world. Otherwise, they simply would not have reached the level of development at which they are now. The Japanese often stay late at work. And leaving offices and other jobs is considered completely bad form. By the way, the Japanese rarely hire visitors – the laws of Japan protect local residents from illegal labor by the fact that, according to Japanese rules, the salary of immigrants is equal to the average salary of a native. Therefore, the chances of getting a job in Japan are either only for qualified specialists, or for the banal lucky ones. Tourists should not leave tips in restaurants. In Japan, tips for waiters are usually included in the bill. According to local culture, if a customer leaves a tip for a Japanese waiter, it means that the customer is dissatisfied with the service and, therefore, the waiter’s work is depreciated. Instead of a tip, it’s better to just say thank you for the quality service. Tourists find the attitude of the Japanese to rainy weather funny. If a Russian person takes an umbrella with him when leaving the house, then the Japanese do not have to do this. In Japan, almost all the streets have special stands with umbrellas. You can take any if the resident got caught in the pouring rain. And it doesn’t have to be put back. It is enough to put an umbrella in the same stand on another nearest street. If there are animal lovers among the tourists, then you can diversify your vacation by visiting a special cat cafe, which are not uncommon in Japan. Or even go to special animal islands. In Japan, there are, for example, the island of foxes or rabbits. Entrance to the islands is paid, money from tourists is used to feed animals. These creatures on the island are usually wild, but tourists are not afraid. Therefore, this way to diversify your vacation will be very out of place. These amazing facts about Japan will help the tourist avoid common mistakes in manners and enjoy the culture of the country.