Brescia is a city located in northern Italy. It is the second city in Lombardy after Milan in terms of population and is the capital of the province of Brescia. This is a rather unknown city, not visited during popular trips to Italy. The population is about 200,000 people.

About this city, although it is little known, you can learn some interesting things. Here is some of them: 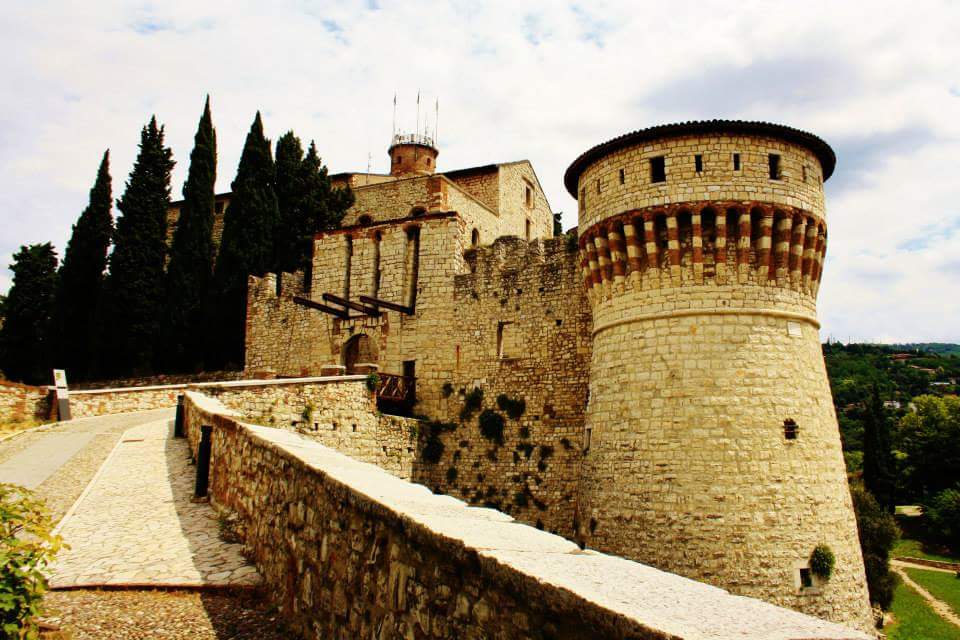 1. The history of the city dates back to ancient times. The Gauls founded a settlement called Brixia. Julius Caesar conquered Gaul in the first century BC and Brescia came under Roman rule. After the fall of the empire, the city became the property of Byzantium, and later it was captured by the longbards.

2. About 90 tons of gunpowder was stored in a church in Brescia in the middle of the 18th century. Lightning struck the temple, causing a massive explosion that destroyed more than one-sixth of the entire city’s buildings, and nearly 3,000 people were killed.

3. Car fans can have a good time at the car museum. The Mille Miglia rally is still taking place, which brings together tourists interested in this event. It is organized intermittently, which lasted from 1927 to 1957. This is a type of race that took place on public roads. The distance of the rally was up to 1000 miles, hence the name of the rally. This event is for sports cars made before 1957. In 2004, a great museum dedicated to the history of the race was opened in Brescia.

4. There is a lioness in the coat of arms of the city of Brescia, and she is often called the “lioness of Italy”. It has beautiful monuments and architecture, developing and becoming modern.

5. In 2013, the metro was put into operation, which has one line. This is surprising because it is a city with a population of about 200,000 people and modern infrastructure. The stations are new, but retain the climate of old buildings woven into a modern style.

6. It is worth visiting the castle, which is located in the northeast of the old city. There is a beautiful courtyard from which you can enjoy a wonderful view of the entire city. This is one of the best preserved castles in Italy.

7. The city is well located at the foot of Monte Maddalena (874 meters above sea level).

8. The walls of the Venetian Republic have been preserved, which still surround the city of Brescia.

9. One of the districts of Brescia is Brixia, which was its Roman part. Unfortunately, the remains of beautiful monuments are now preserved on the Forum Square. It used to be the center of political, religious and cultural life. The objects of interest are the Capitol or the Capitoline Temple. There you can learn about the history of the city and how it has changed over the years. You can see beautiful frescoes and paintings from those times there. There are also rich collections of epigraphs and Roman stelae from all over Brescia.

10. In addition, it is worth seeing and visiting the Renaissance palace of Piazza della Loggia (now the town hall), built in 1604-1825 in the Baroque style of the New Cathedral (the dome is the third largest in size after the basilica in the Vatican and the cathedral in Florence. The large dome crowns beautiful facade made of marble in Botticino.The construction of the cathedral lasted from 1604 to 1825) the Renaissance church of Santa Maria dei Miracoli, the XIII church of St. Francis and the Romanesque Old Cathedral of the 11th century (probably the most important Romanesque building in Lombardy Built at the end of the 11th century in the center of the cathedral, we can admire Roman remains, beautiful paintings by Moretto and Romanino, as well as paleo-Christian mosaics. 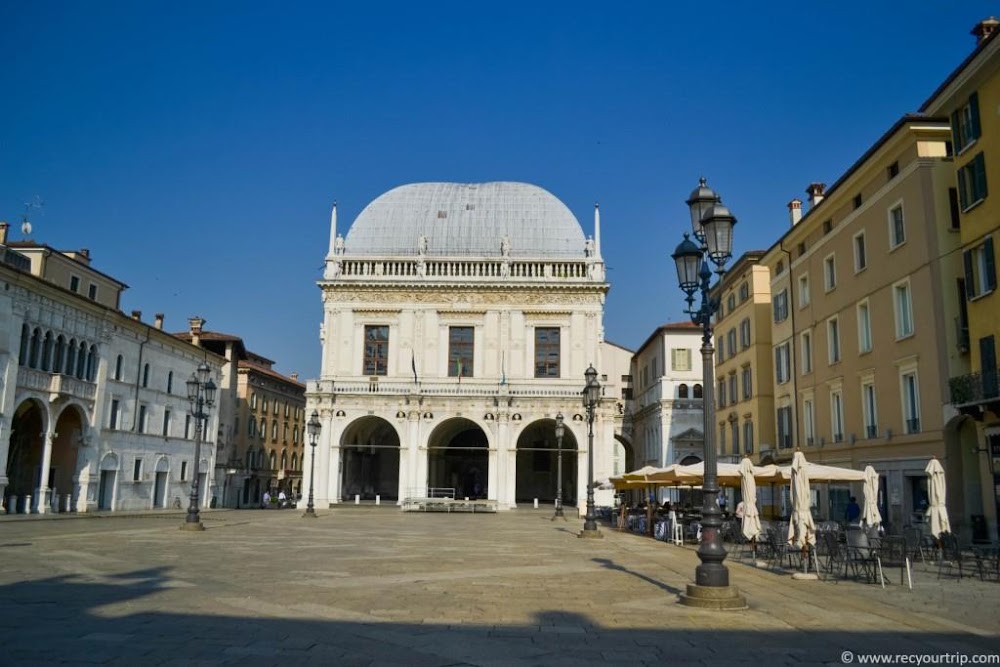