Rotterdam is almost as famous and loved as Amsterdam. It is one of the most interesting cities in the Netherlands with great architecture and a huge harbour.

Most interesting facts about Rotterdam

1. Rotterdam is full of rivers and canals, and a water taxi is a great way to get to know the city. 2. In terms of size and tonnage, the port of Rotterdam is the second largest in the world after Shanghai. 3. Jimi Hendrix gave only one concert in the Netherlands, which took place in Ahoy in Rotterdam in 1967.

4. Even though Amsterdam has a metro system, Rotterdam was the first to have a fully functioning metro system.

5. Rotterdam is one of the most diverse cities in the Netherlands, with people from over 160 different nationalities living in it.

7. Hoogstraat – the oldest street in Rotterdam. 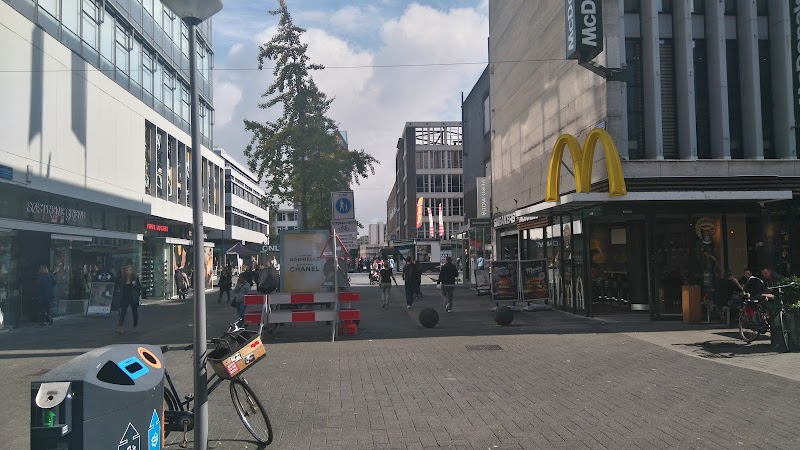 9. In 2009, the prestigious travel guide Lonely Planet named De Witte Aap on the Witte de Withstraat in Rotterdam the best bar in the world.

10. Maastunnel is the oldest underwater tunnel in the Netherlands. Construction began in 1937 and the project was completed in 1942. 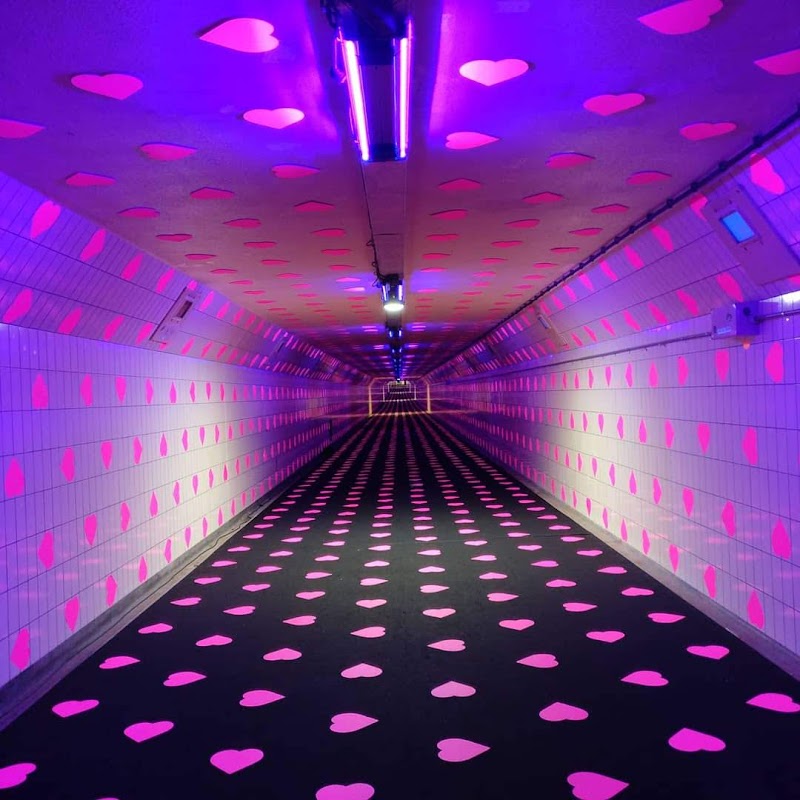 11. The port of the city grew slowly but steadily due to its ideal location and became one of the key headquarters of the Dutch East India Company. 13. There are 38 cube-shaped houses in Rotterdam. 14. People who live in Rotterdam have their own names for all the architectural things in the city. When the city center was given a completely new, roofless shopping district at the bottom of the street, it was soon dubbed the “shopping ditch”.

15. The flag of Rotterdam is green, white and green.

17. A large figurine of Santa Claus with a tree by artist Paul McCarthy is called the Battlepug Dwarf. 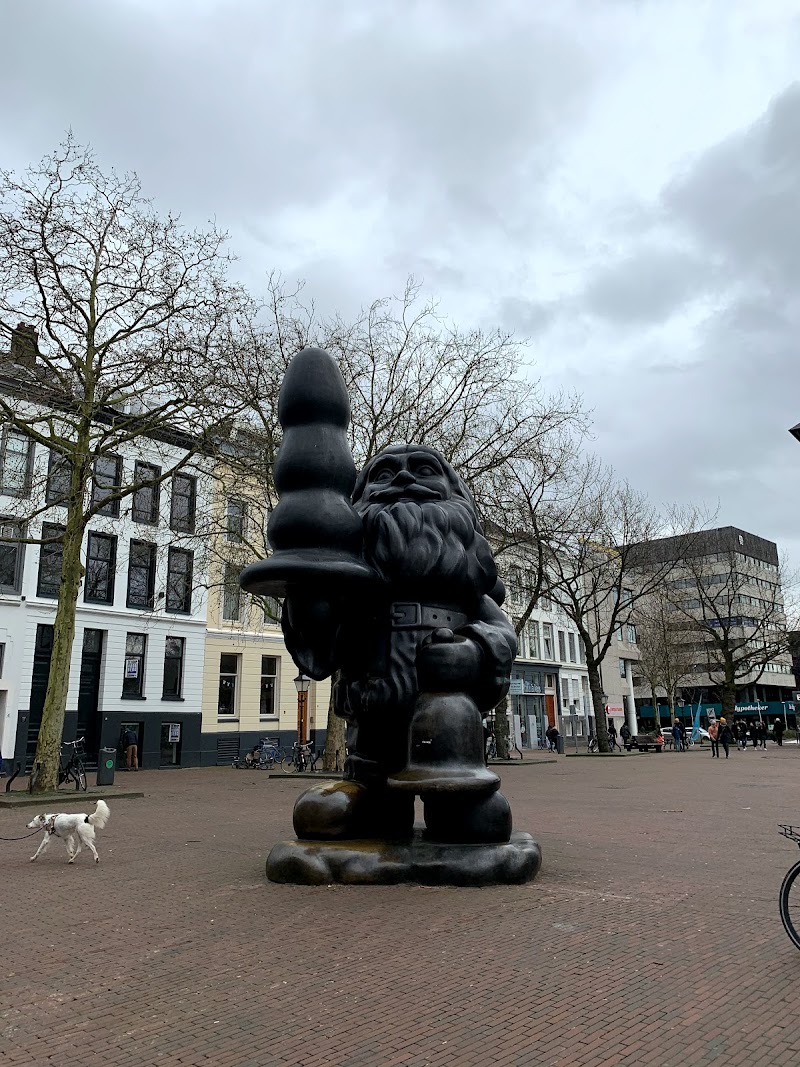 20. Today Rotterdam is a dynamic and international city. Nearly half of the city’s population is non-Dutch, and a significant proportion of the population lives in non-Western countries.

21. Rotterdam has the largest number of professional football clubs in the Netherlands. Unfortunately, this does not mean that they are the best.

22. The Van Brienenoord Bridge is the largest bridge in Rotterdam and the Erasmus Bridge is Rotterdam’s most famous landmark and showcase.

23. Dogs are not allowed to bark in Rotterdam. If your dog causes a nuisance in the area or at night, you can expect a fine of around 140 euros.

24. The coat of arms of Rotterdam once depicted an eagle and three bees. This was at the time when the French occupied Holland, that is, between 1795 and 1813. This showed that the city belonged to the good cities of the French Empire.