Local authorities actively invest in technological innovations that make life easier for people while maintaining the original appearance of the city. It is worth reading interesting information about Tallinn. 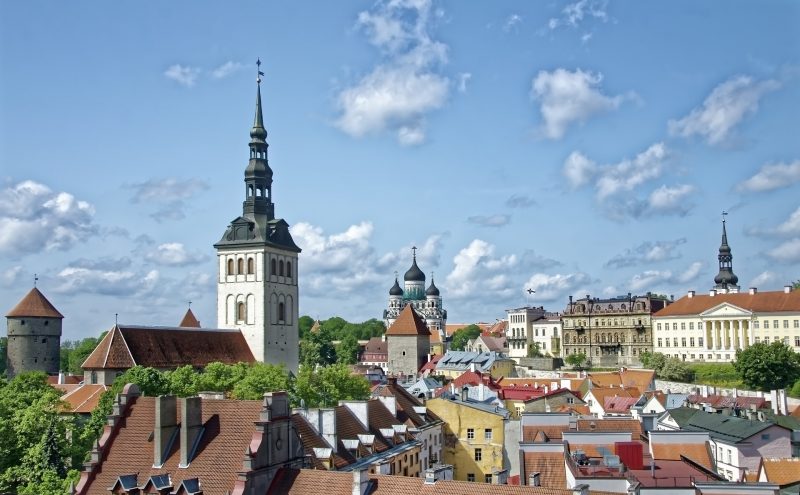 1. Public transport is absolutely free for residents of the Estonian capital Tallinn.

2. The Old Town of Tallinn is included in the UNESCO World Heritage List.

3. The entire central Tallinn region is actually one huge open-air museum. A large number of old buildings that have been there for many years are concentrated here.

4. The NATO Cyber ??Defense Center is located in Tallinn.

9. In summer, all the pleasures of being in the city can be combined with a relaxing beach holiday. The Pirita area offers 2 km of sandy beaches with stunning views of the Baltic Sea.

12. About 30% of the total area of ??the Estonian capital is occupied by parks. The most famous of them is the Kadriorg park, founded by Peter the Great when the Estonian lands were part of the Russian Empire.

13. The oldest building in Tallinn is the Dominican monastery of St. Catherine. It dates from 1246. In summer, the monastery courtyard serves as a museum.

14. Once every five years, Estonians gather for a weekend in Tallinn to express their pride in the country during a wonderful song and dance festival.

16. Tallinn was very popular among Soviet filmmakers due to its “European” appearance, which distinguished it from the mass of most Soviet cities.

17. Founded about eight hundred years ago, the city has managed to change its name several times over the centuries. Until 1917 they were called “Revela”, although the name “Tallinn” appeared in the 16th century.

18. Estonia has 2222 islands and islets in the Baltic Sea. 19. It is here that the tallest building in Estonia is located – a 314-meter tower. In good weather, you can see the coast of Finland from your observation deck.

20. There are definitely more women than men in the country. For every 100 women in Estonia, there are 84 men. Estonian women live an average of 10 years longer, which explains this phenomenon to some extent.

21. Beneath the Old Town lies a maze of 17th-century tunnels. During World War II they were used as bomb shelters.

22. The highest point in Tallinn, 64 meters above sea level, is located in Hiiu, Nomme district, in the southwest of the city.

23. 30% of the Estonian population lives in Tallinn.

24. Due to its strategic location, the city became an important trading center, especially from the 14th to the 16th century, when it gained importance within the Hanseatic League.

25. For a long time, Tallinn was among the ten most technologically advanced cities.

27. The medieval fort in Tallinn dates back to the fourteenth century. Initially, it was 2.4 km long, up to 16 meters high and three meters thick with 46 observation towers. 1.9 km of the wall with 20 observation towers have survived to this day. 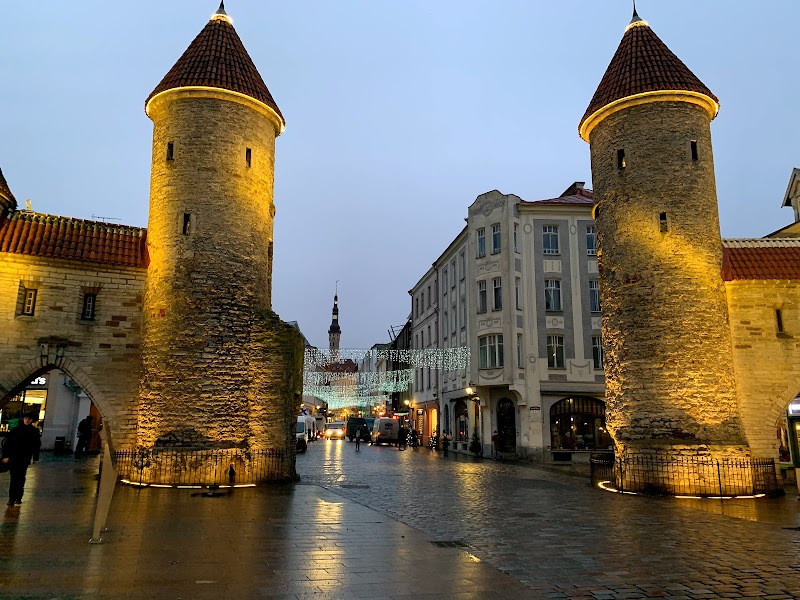 28. The vast majority of Tallinn residents speak not only Estonian, but also English. Many of them also know Finnish, Russian or German.